Christmas is also known as Christmas, translated as "Christ mass", western traditional festival, every year in December 25th. Mass is a kind of church service. Christmas is a religious festival, because regard it as to celebrate the birth of Jesus, named "christmas". 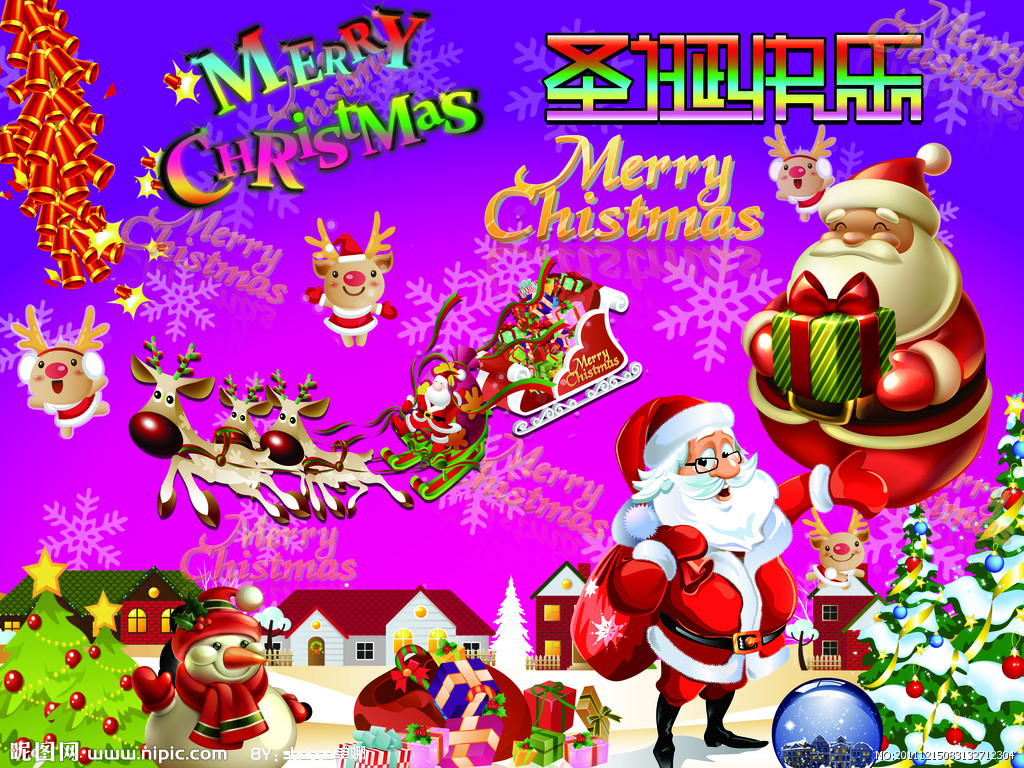 Most of the Catholic Church will be first in the 24, Christmas Eve, i.e., the early morning of December 25 at midnight mass, and some Christian will be held caroling and on December 25 to celebrate Christmas; Christian another branch of Orthodox Christmas celebration in the annual January 7. 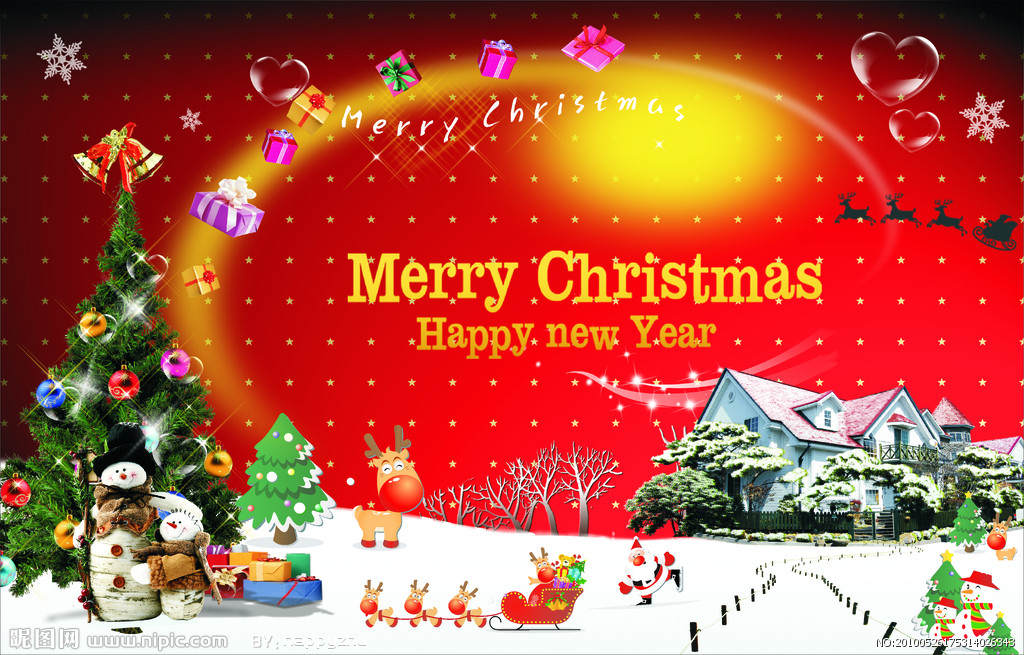 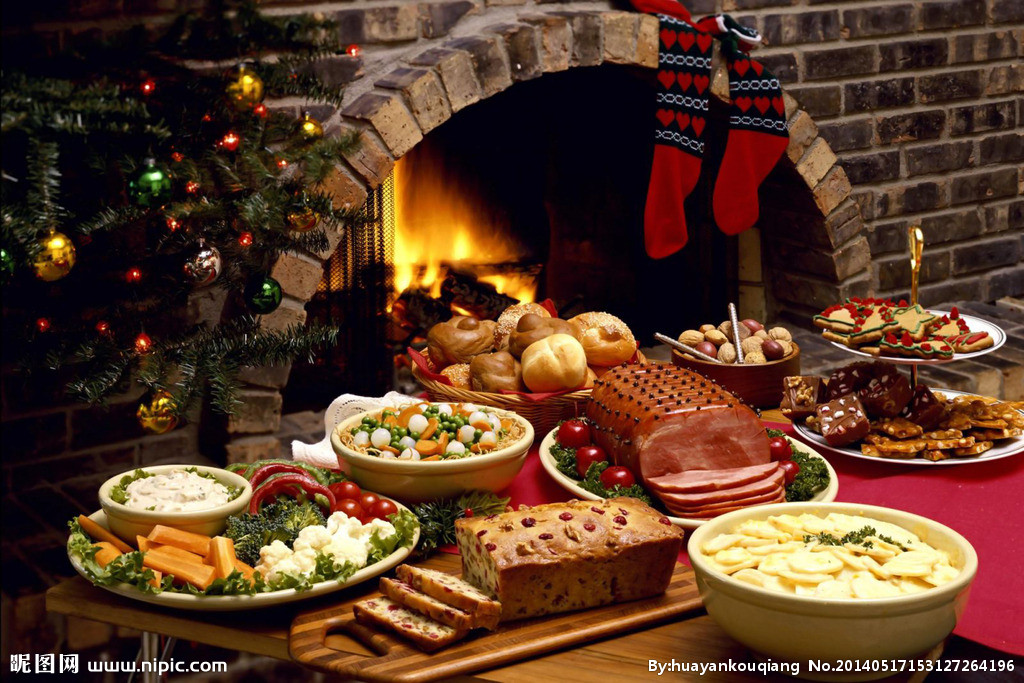 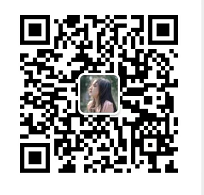